Passionate about pop culture, entertainment, technology and mentoring students of color.Henry Ong is a marketing executive who has worked at some of the most iconic global entertainment brands delivering unparalleled storytelling to audiences around the world. Currently, he serves as a Director of Brand Marketing at Universal Pictures responsible for spearheading dynamic marketing activations for high-profile theatrical titles such as: Jurassic World Dominion and Jordan Peele’s latest horror film, Nope. Prior to Universal Pictures, Henry spent over a decade at Marvel Entertainment and Disney. At Marvel, he led innovative and bold 360 marketing campaigns for their television shows on Netflix. At Disney, he helped build and execute global product strategies for award-winning films from Disney Animation Studios and Pixar Animation Studios.Learn more on LinkedIn. 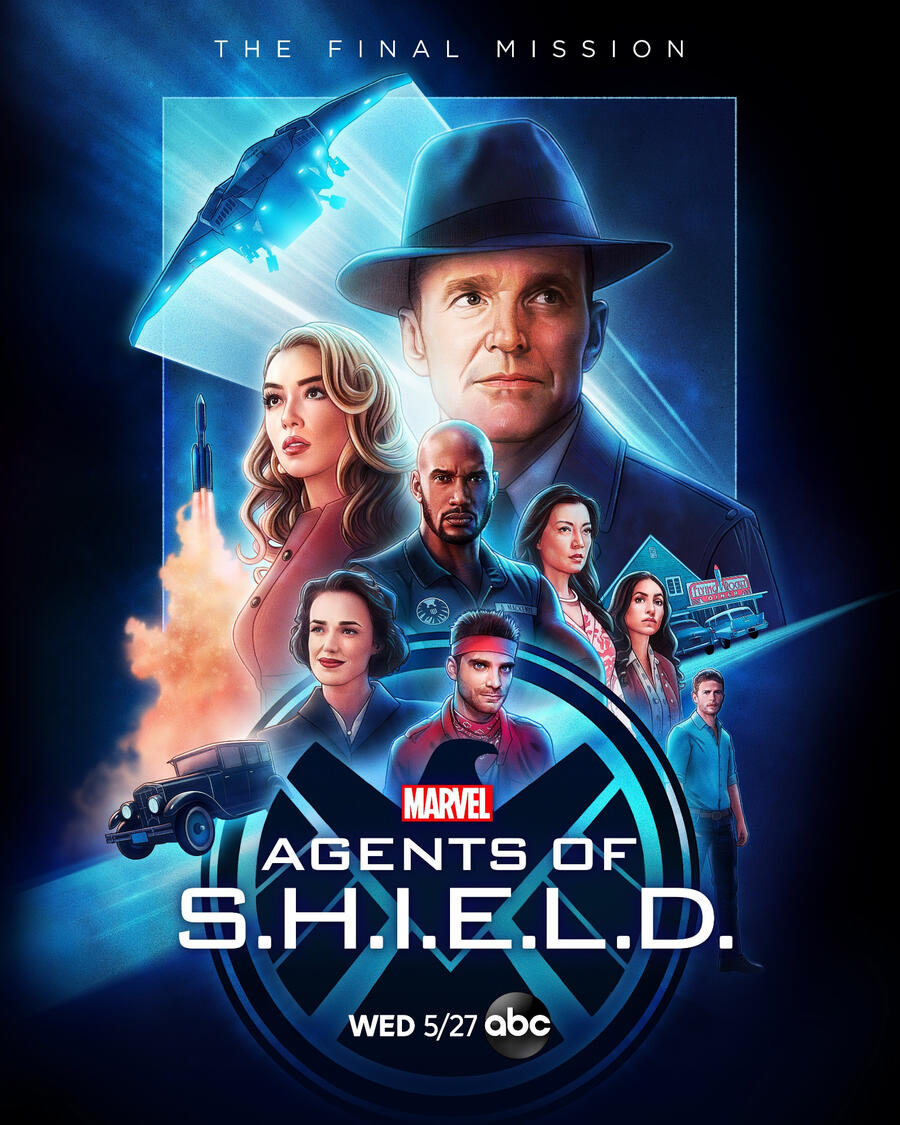 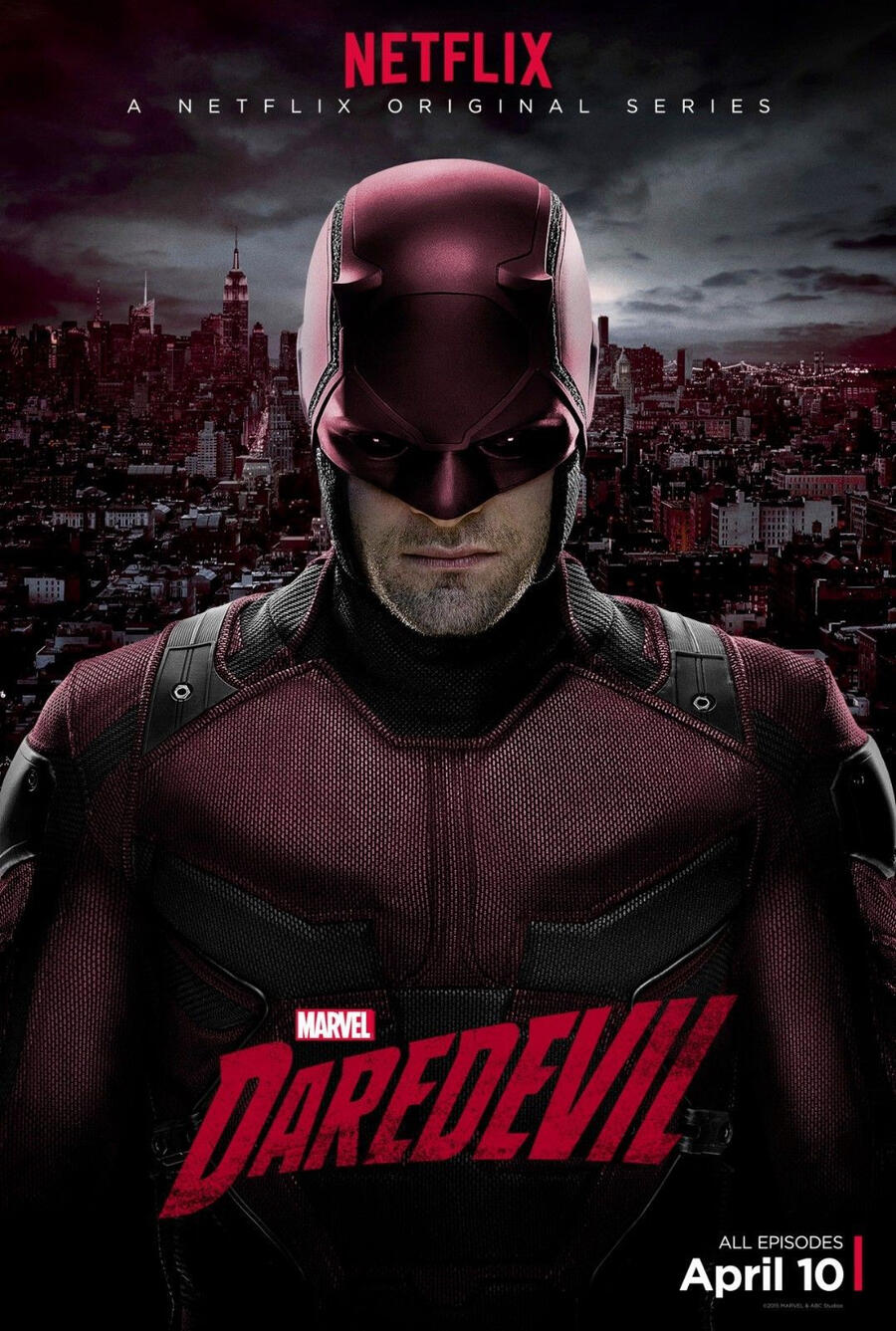 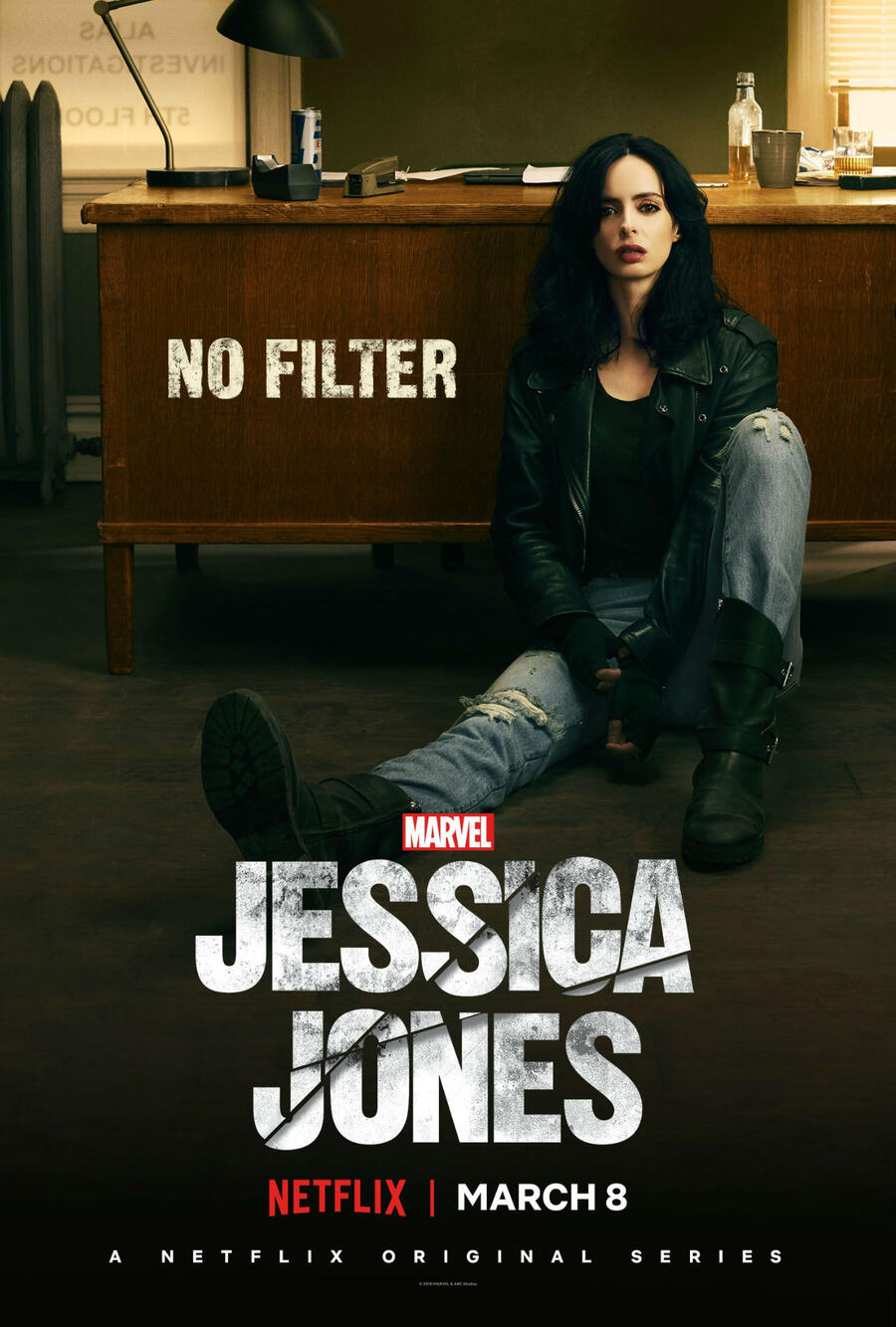 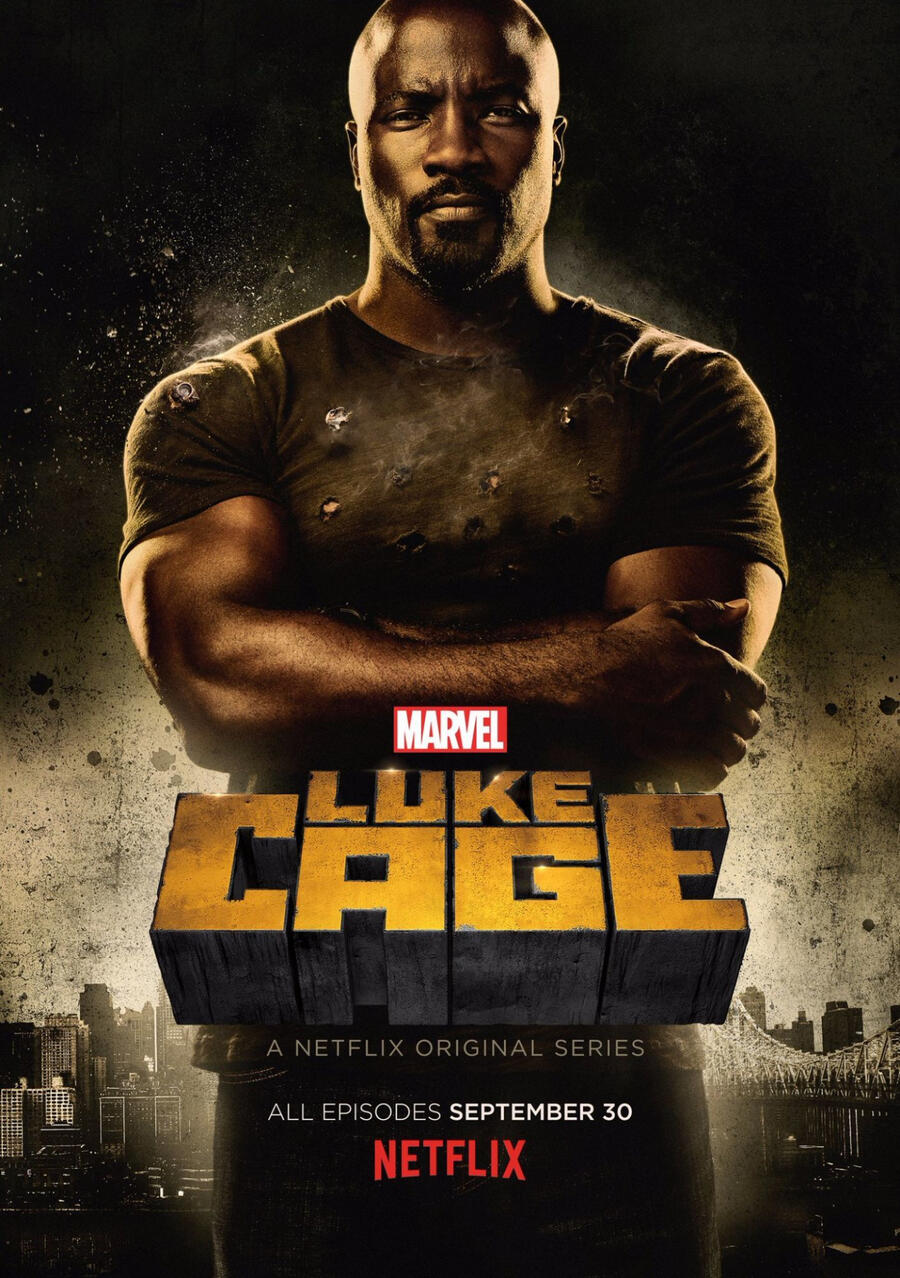 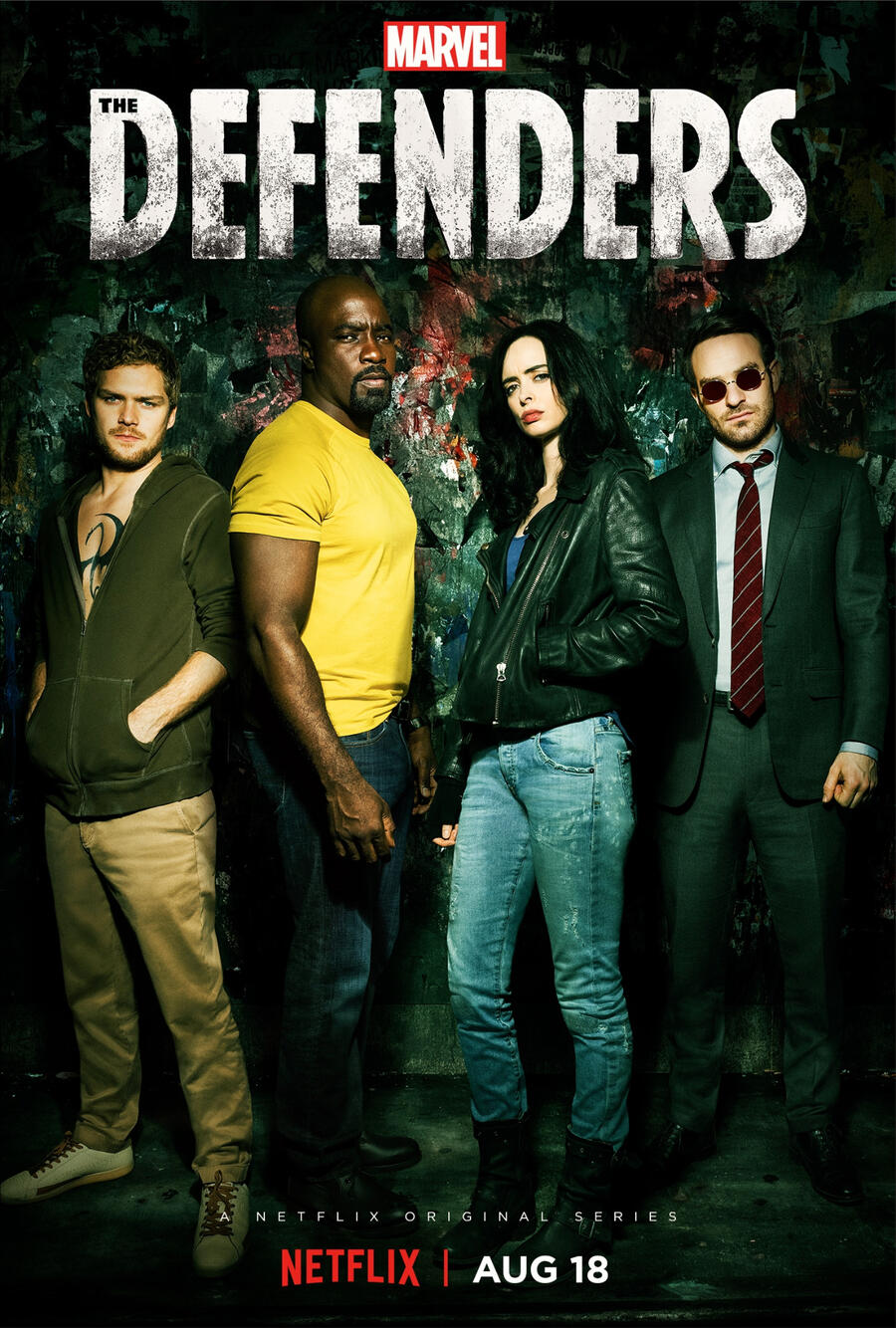 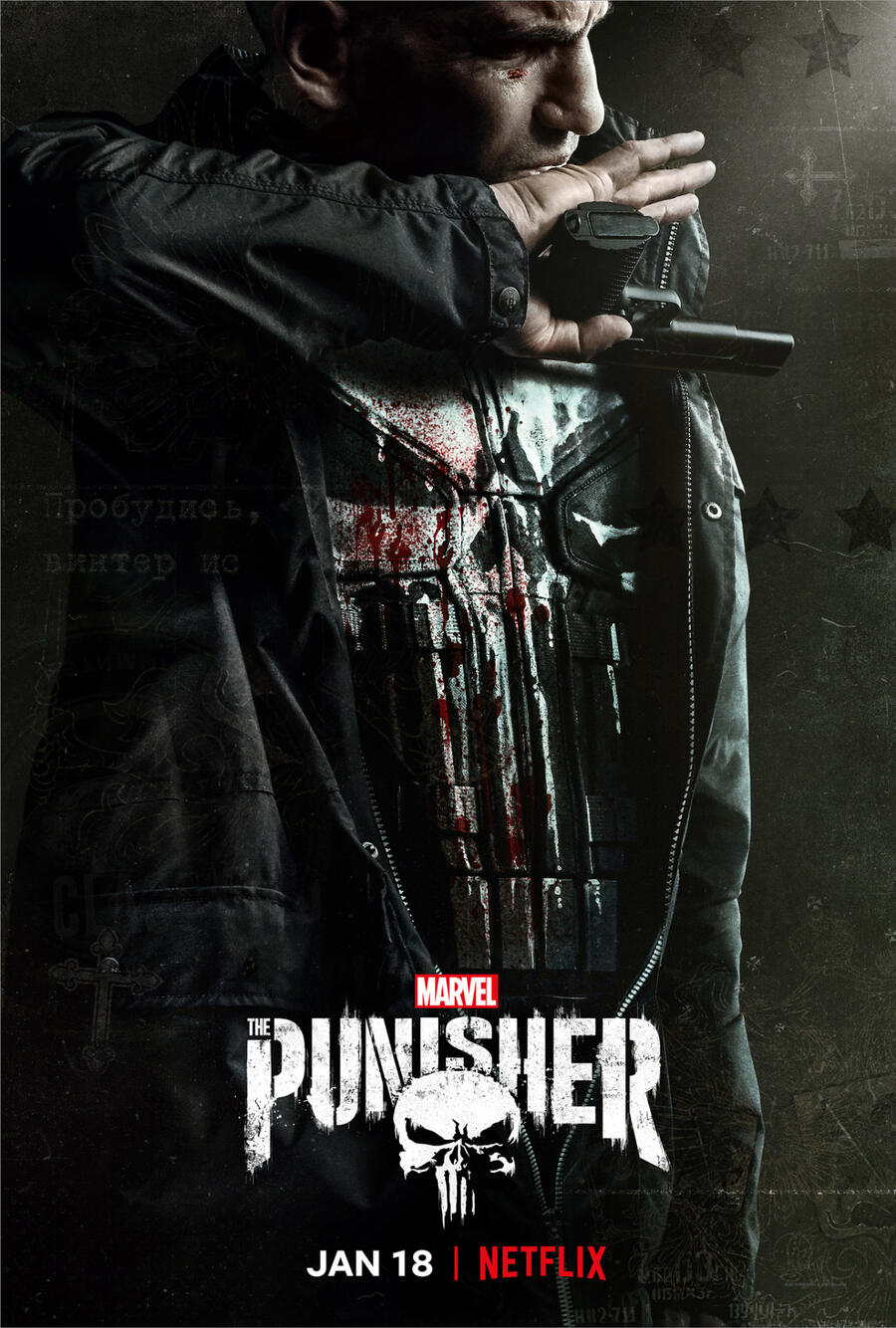 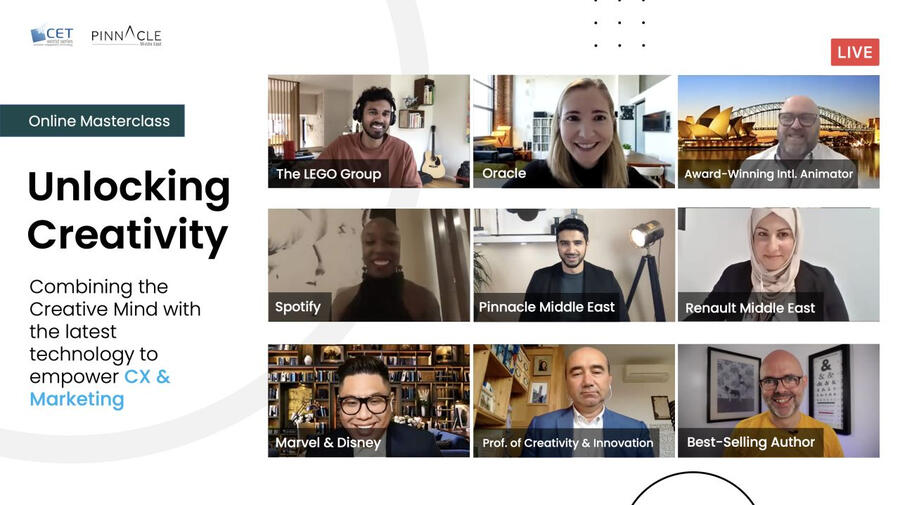 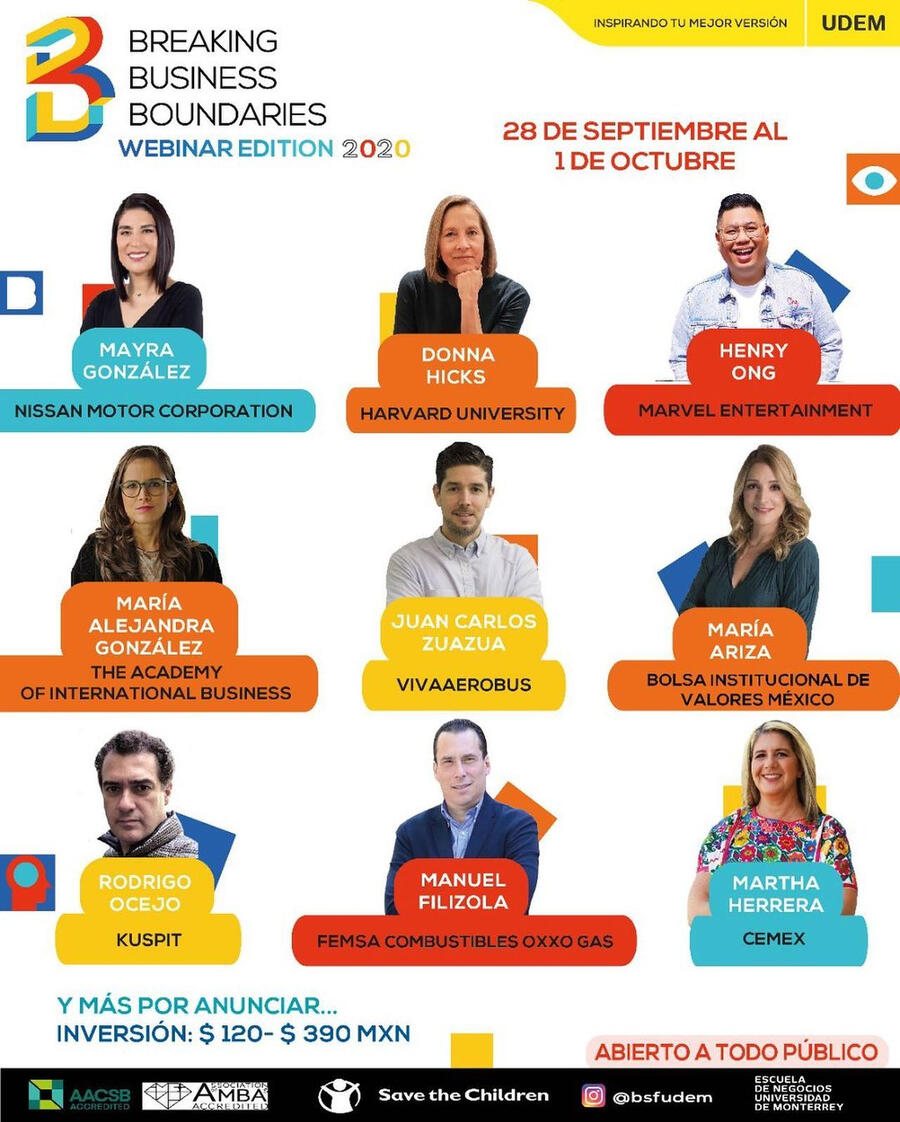 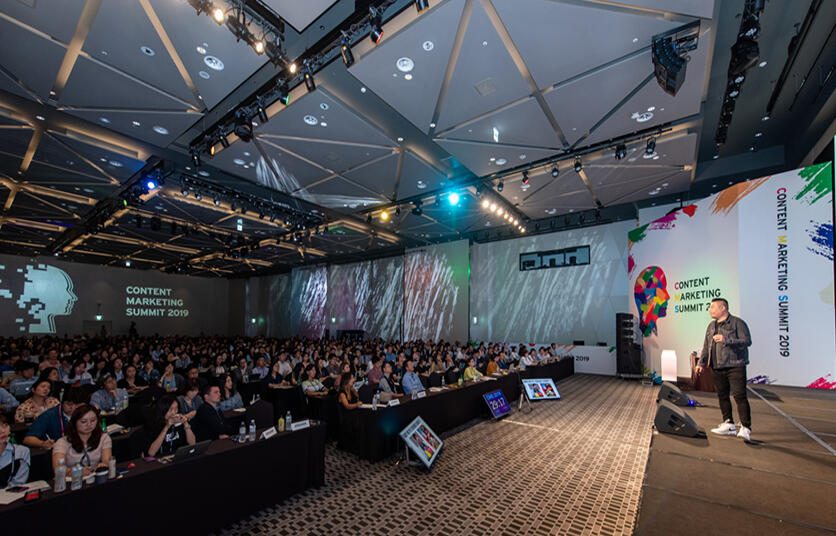 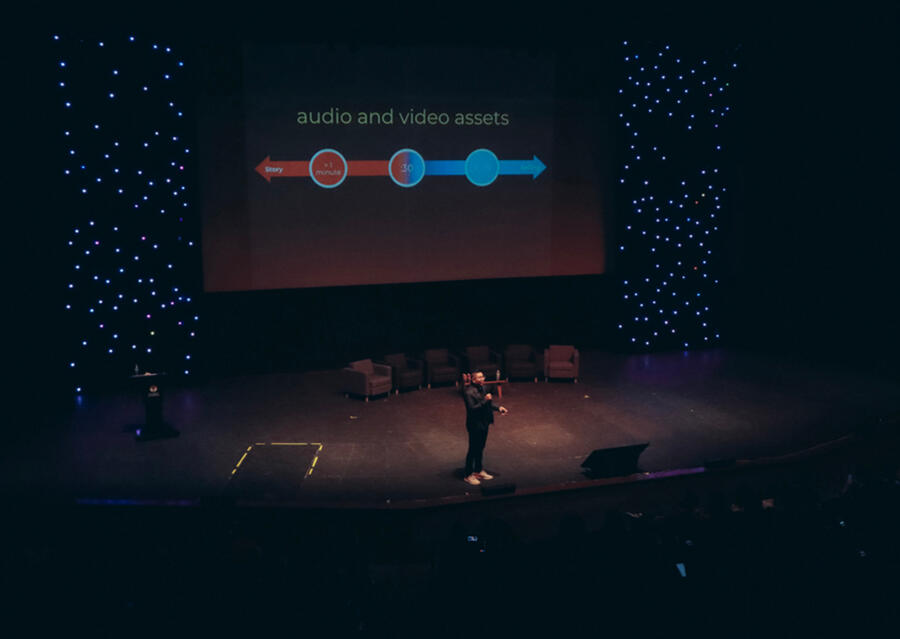